The MBG is the oldest agricultural research center in Spain. It was created in 1921 by the Board for the Extension of Studies and Scientific Investigations (JAE) with the mission of carrying out the biological investigations that solve the agricultural problems of Galicia. Its history makes it one of the unique centers of the CSIC.

Aware of the importance of memory in the identity, and of the uniqueness and historical value of the documentary heritage that we preserve, the library began in 2012 the superficial cleaning and relocation of the collection, gathering much of the documentation generated by the Institution since its foundation until the beginning of the eighties, both textual and graphic, which was in different hands and locations without a defined custody. Trades, memories, letters, many letters, brochures, record books, minutes, field notebooks, photographs … This is how a first attempt at a documentary group was born. 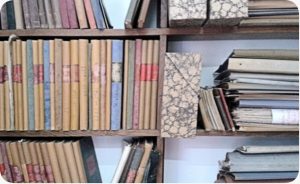 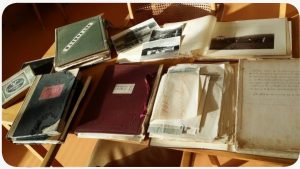 The impulse arrived in 2013, with the scheme in which to fit the documentation: the classification table for institutional funds of Centros CSIC 1940-1980 prepared by the URICI.

There is still a lot to organize and describe in the catalog, which is collective for CSIC files and public access via Internet. Most of the documents are still awaiting the shelter of the new archive boxes, approximately 150 units. 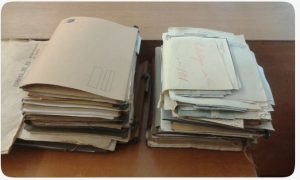 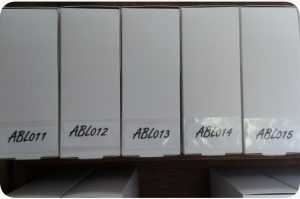 The fund reflects the spirit of the first “missionaries” and brings us closer to other documents, apart from the most relevant officially, also testimony of an era, a mentality, political and social circumstances: the 1920s, the Civil War and its postwar … For the founding director, Cruz Gallástegui Unamuno, and the librarian-secretary Antonio Odriozola, this was his home and in it they left a nearby trail, with a halo of intimacy, less scholarly and solemn. 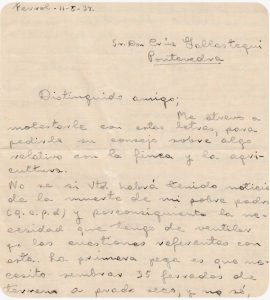 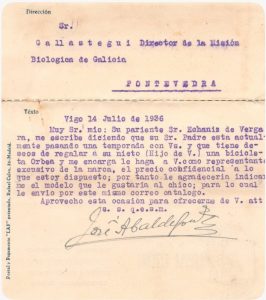 Much of the work carried out has been emerging from the consultations that come from different institutions and individuals: 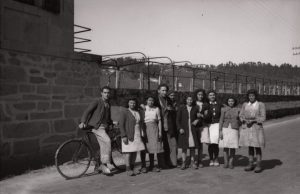 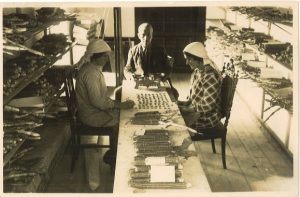 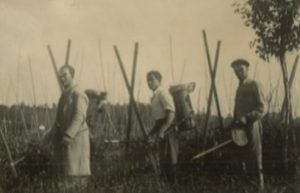 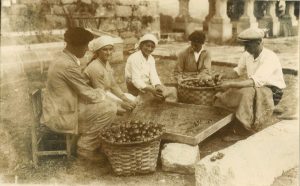 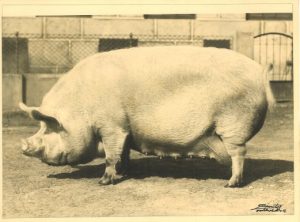 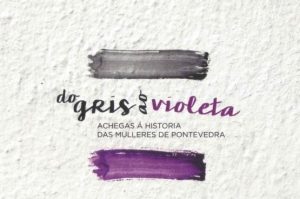 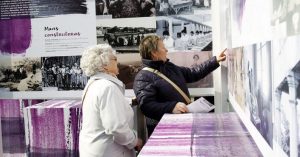 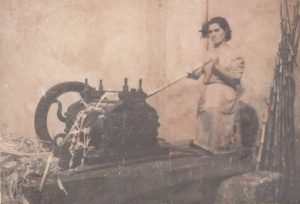 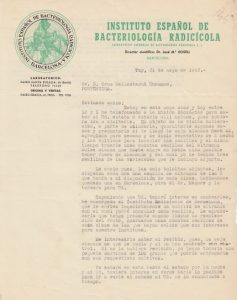